You must admit that headscarves tied below the chin are unlikely seen as a contemporary accessory. Nevertheless babushka style is definitely kickin’ it and having quite a moment on the catwalks for at least two fashion seasons with a pretty fun and eclectic vibe.

All kick-started last year at London Fashion Week when Mary Katrantzou sent out her colourful collection of feminine garments in the cutest combinations with printed babushka headscarves worn over slick center-parted bangs hairdos.

After that was Christopher Kane’s turn whose more experimental inspiration took form in bright cellophane made headscarves rougly tied and floating in the air. At last it was Dolce & Gabbana’s black lace headscarves reminding us those southern Italy old beauties.

Last week those silk and wool beauties were a big part of Massimo Giorgetti’s winter 2017 MSGM inspiration at Milan Fashion Week runways. Fresh twist was that the looks were proposed not as womenswear must haves, but menswear accessories.

Truth is this simple piece of cloth is very versatile, sending out the mixed messages of being the style of monarch and peasant woman alike, of elderly and young sleek lady, both having a bad hair day. Also, as we are living in a period where all boundaries are blurred, headscarves knotted in babushka or whatever style are ideally fitting young blokes as well! Not only it’s now fashionably acceptable but it feels so fresh and exciting that we are sure that it will soon be an off-catwalks favourite. And with its ‘one size fits all’ appeal, this is a catwalk trend that genuinely transcends fashion’s usual boundaries.

Add to its versatility the fact that it is a look that doesn’t need to break the budget: because you can be vaguely chic, in less than a minute, even if you’re not donning a classic Hermès piece (surely the holy grail of headscarves). The legendary Parisian house produced and sold its first 90cm X 90cm silk square, or carré, in 1937.

By the 1950s, scarves were reflecting the optimistic post-war mood. Silk and pretty floral patterns were in again. Women became more experimental, using their scarves not just head or neck accessories, but also to tie up their waists or decorate their bags. As well as Hermès, Jacqmar, with its wartime propaganda designs, Vera, for their Japanese motifs, and Christian Dior, the king of classic prints, became very popular. New York’s famous 21 Club label, had very famous regulars like Elizabeth Taylor, Ernest Hemingway, Judy Garland and Marilyn Monroe. 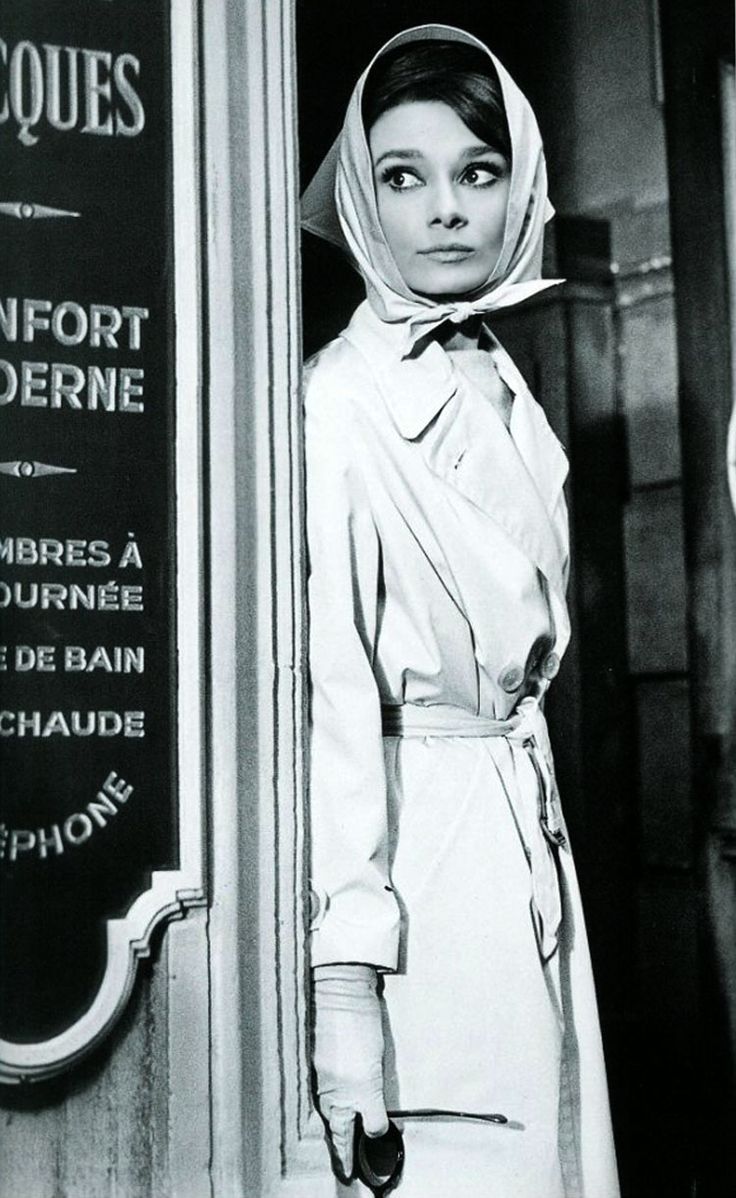 Through the 1960s, wearing a scarf with large sunglasses became synonymous with grace and sophistication. It was considered the ultimate Hollywood accessory and such an iconic piece, a constant signifier of style with a deep international allure. One immediately envisions breathtakingly beautiful Grace Kelly touring the French Riviera or stylish Audrey Hepburn claiming that “When I wear a silk scarf, I never feel so definitely like a woman, a beautiful woman”. Along with movie stars of the era like Brigitte Bardot, we like to remember Jacqueline Onassis who went so far as to don a wool headscarf with her short pink Hubert de Givenchy wedding dress when she married Andrew Dotti in 1969. 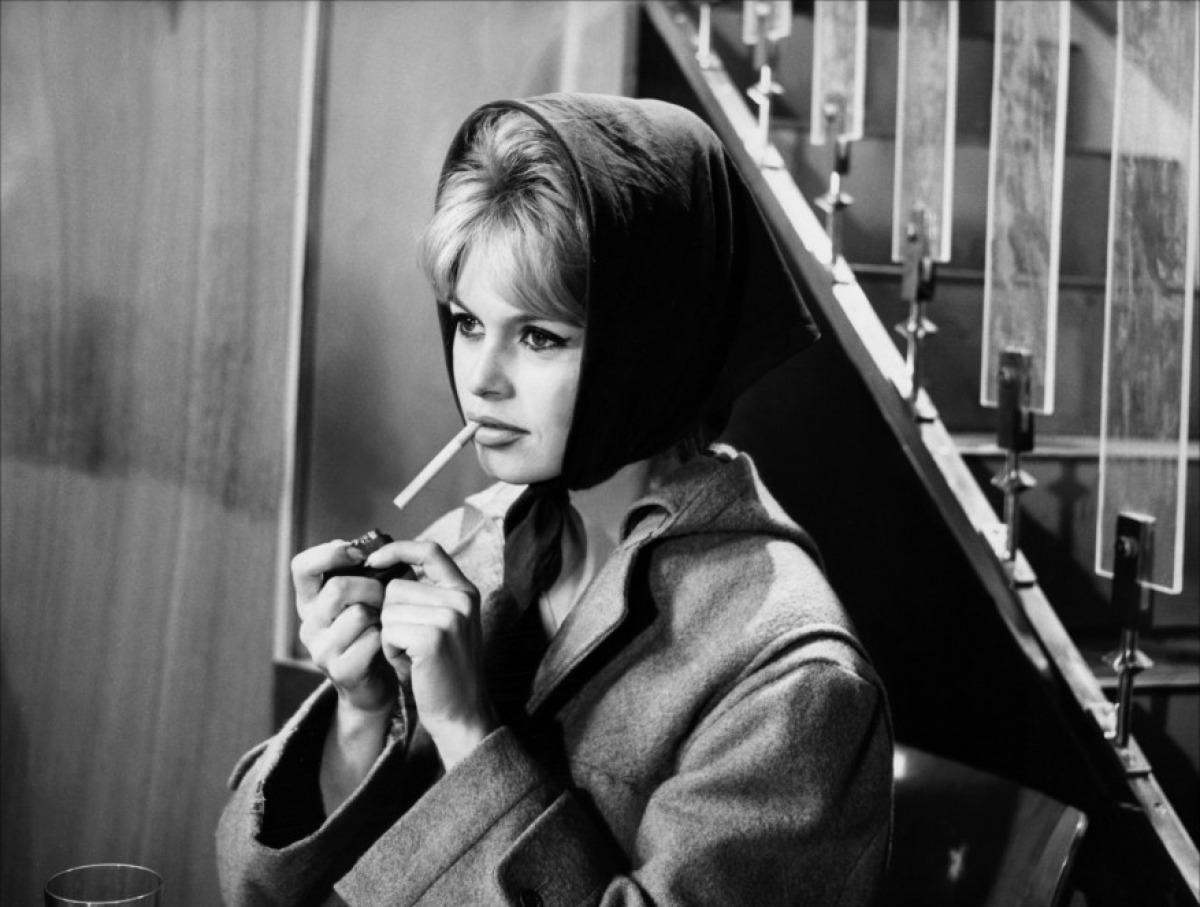 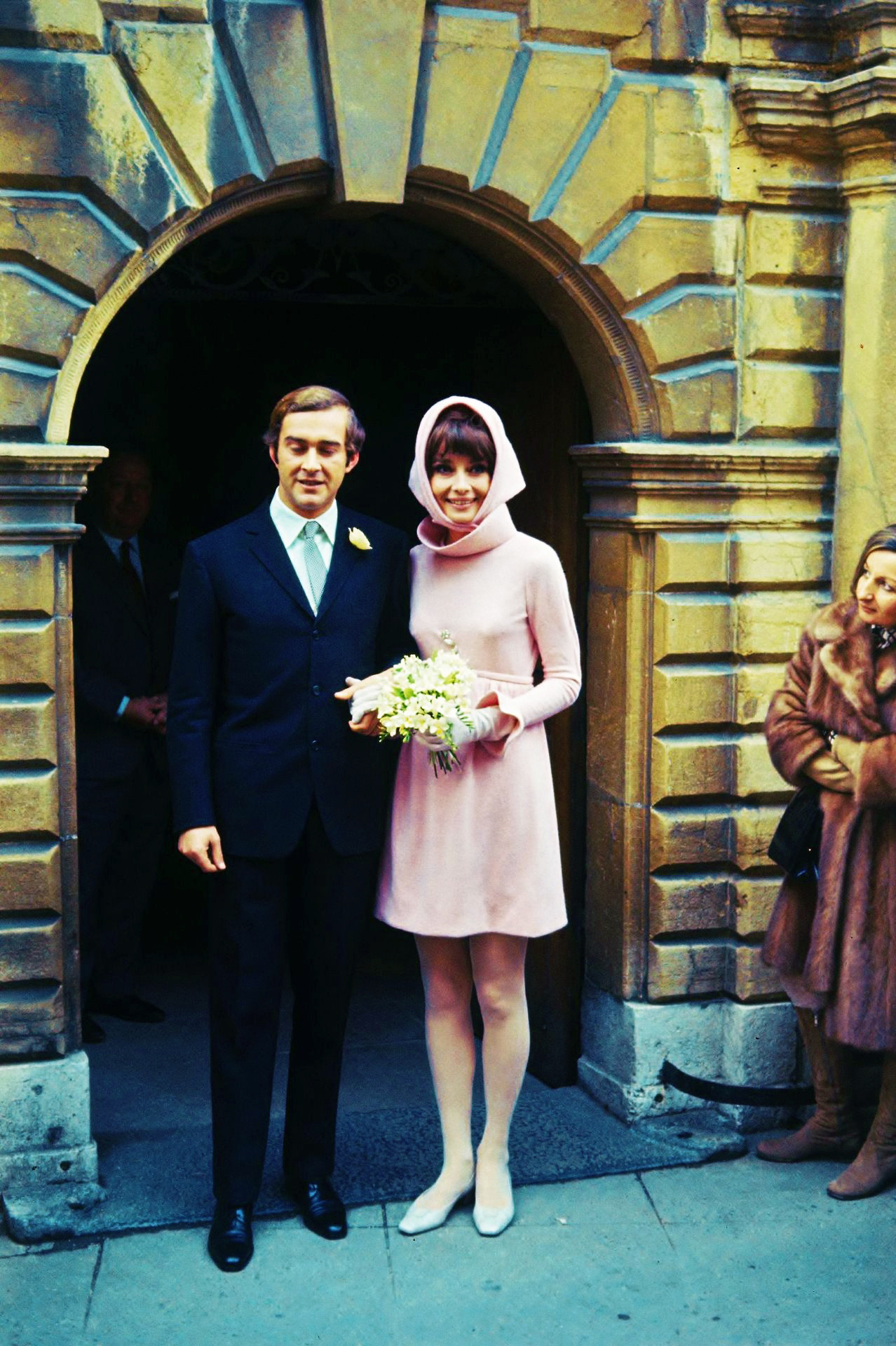 Anyway, whether your scarf was handed down from your beloved mother or stylish great-granny, a recent lucky thrift find or a long awaited and hard-earned trophy, or even a piece you stole from his wardrobe, there are no more rules on how to wear it. Just in case, here to you a few interesting ways to tie it up according to Hermès and our latest styling proposal. 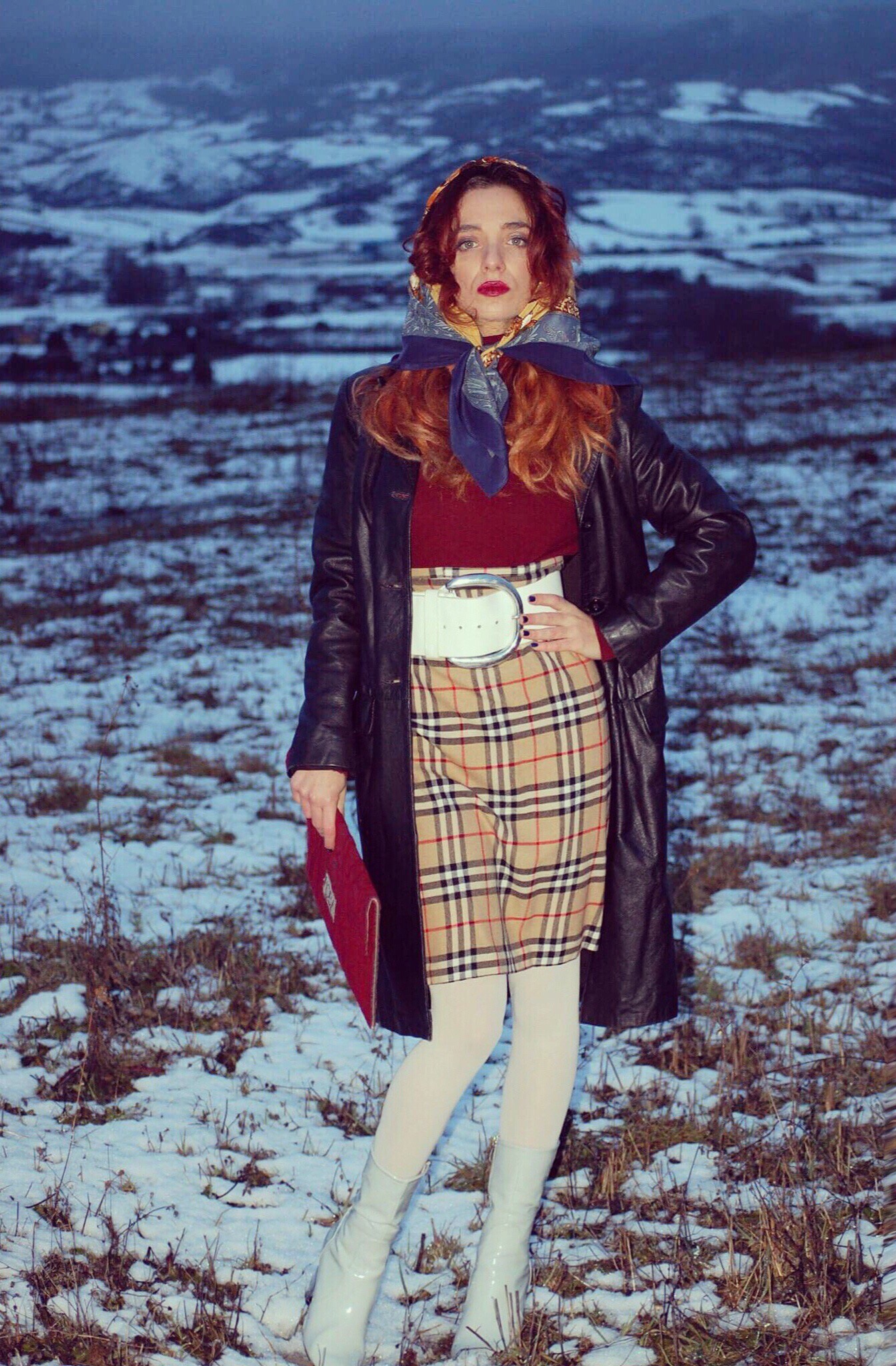 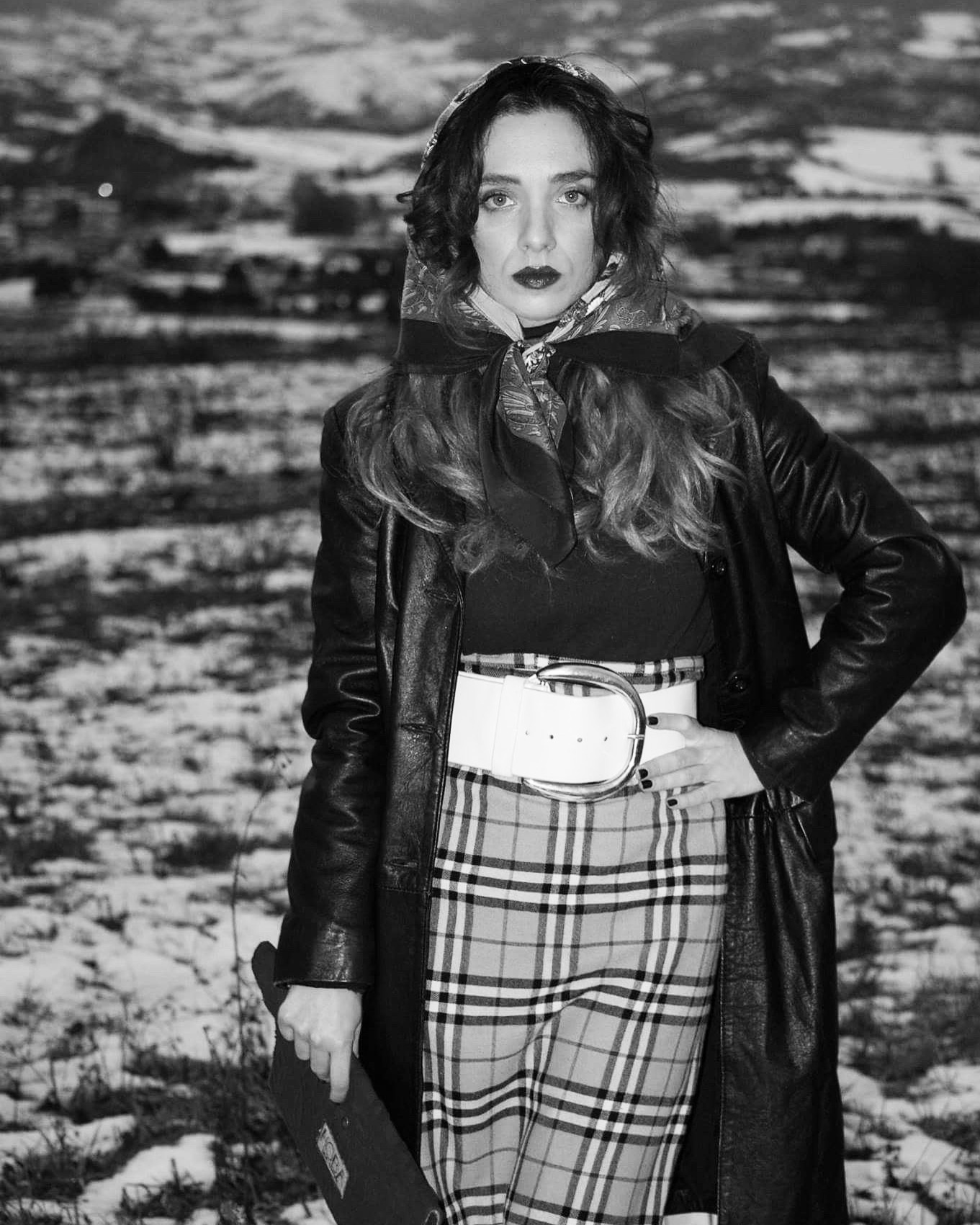 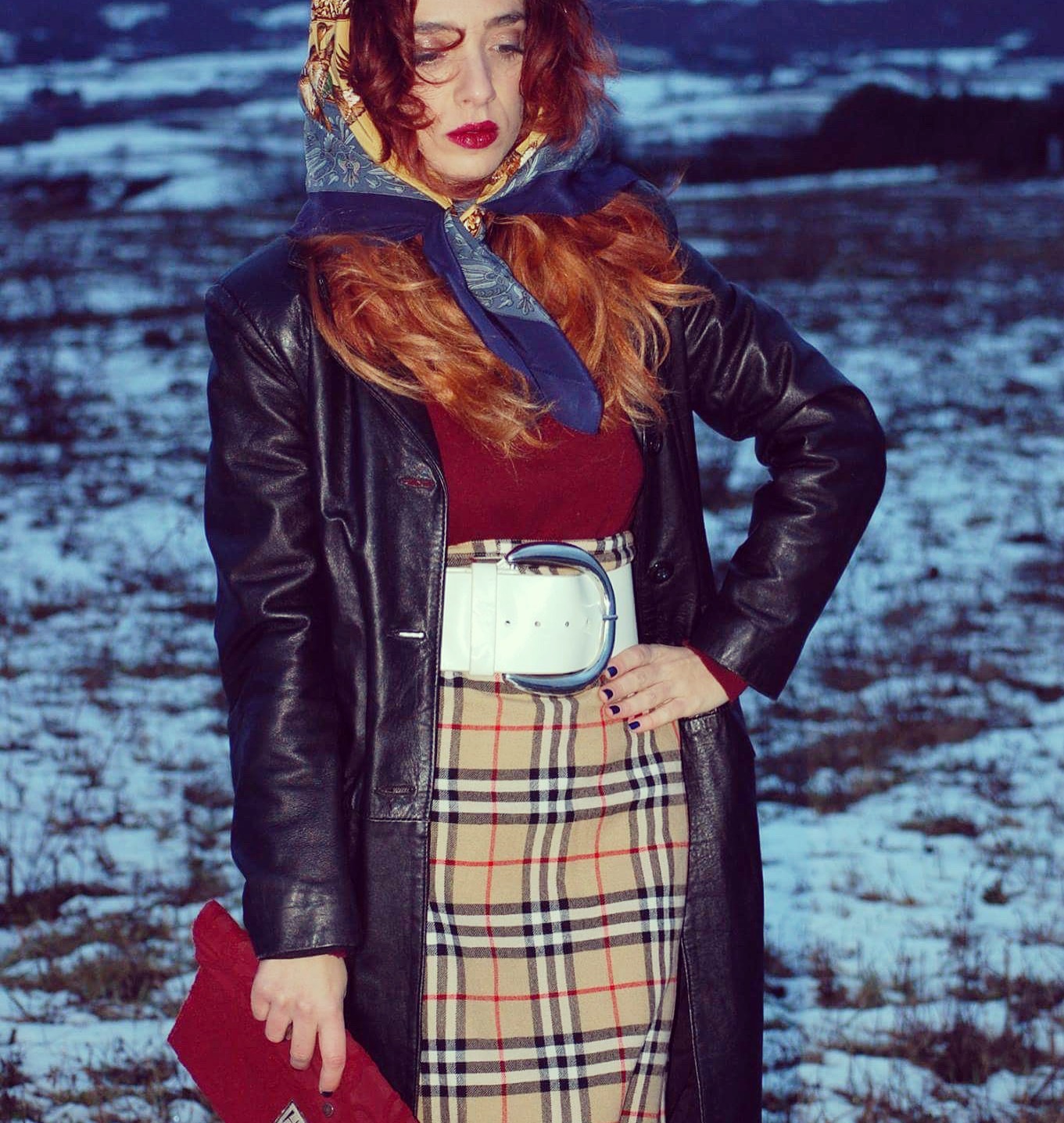 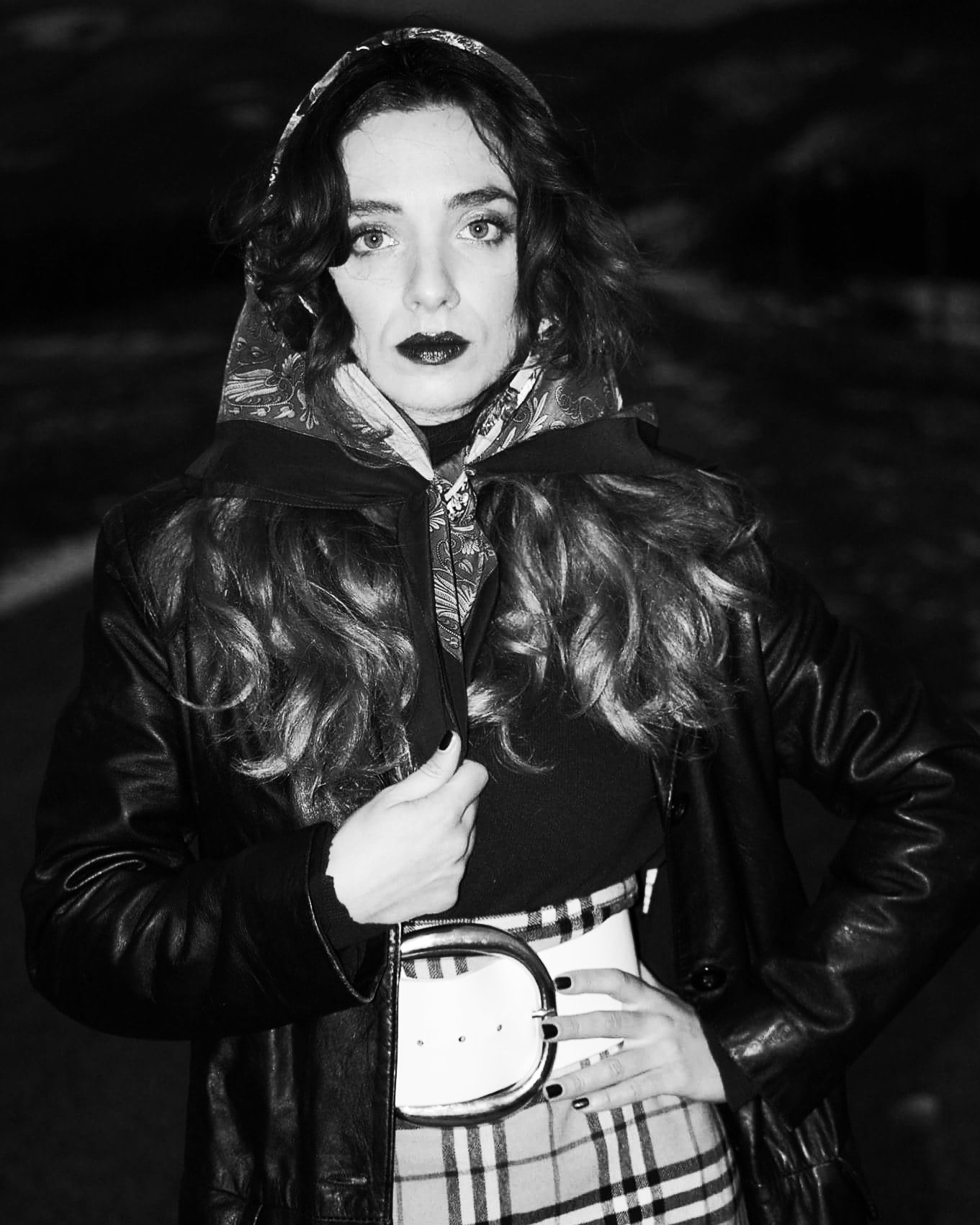 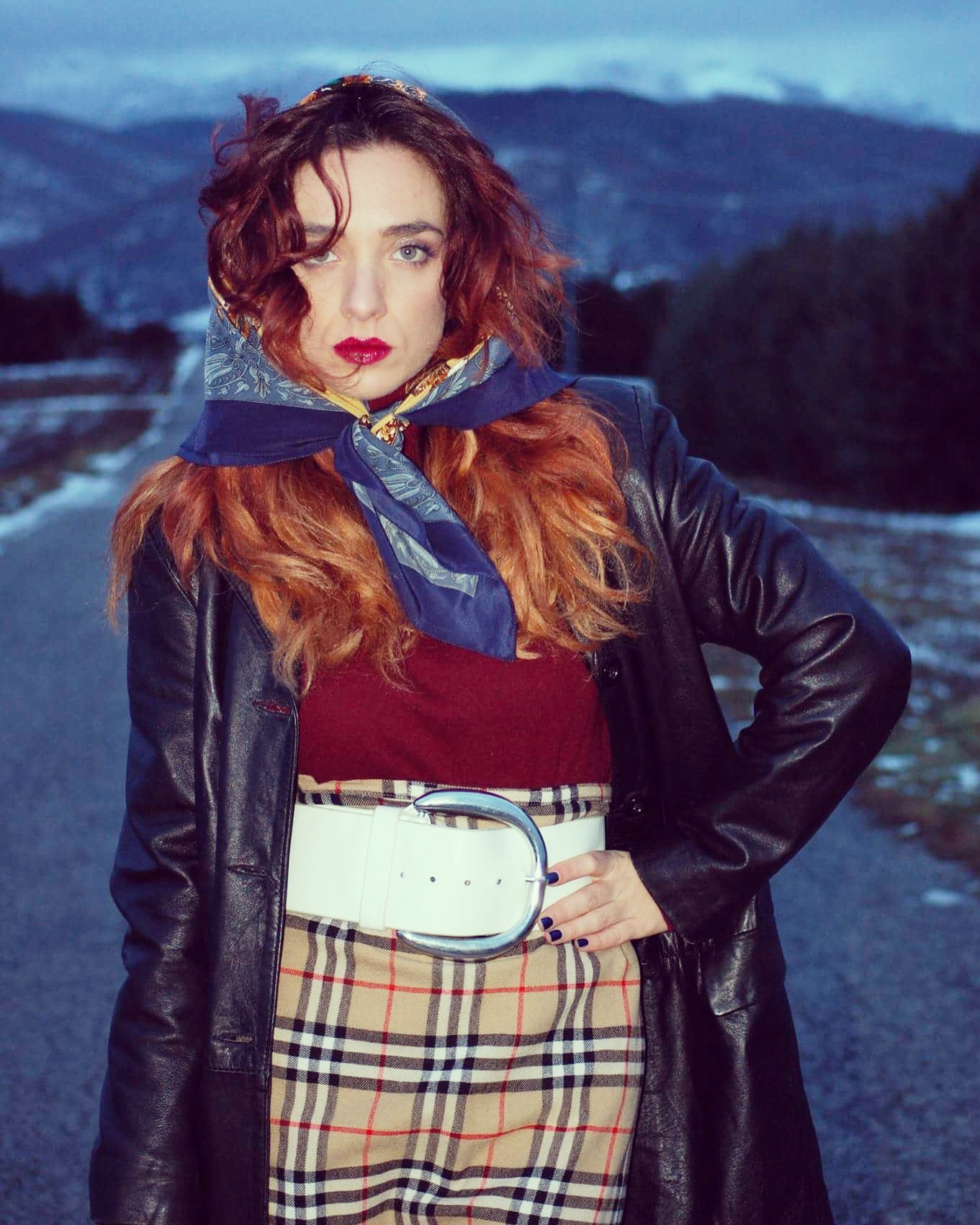 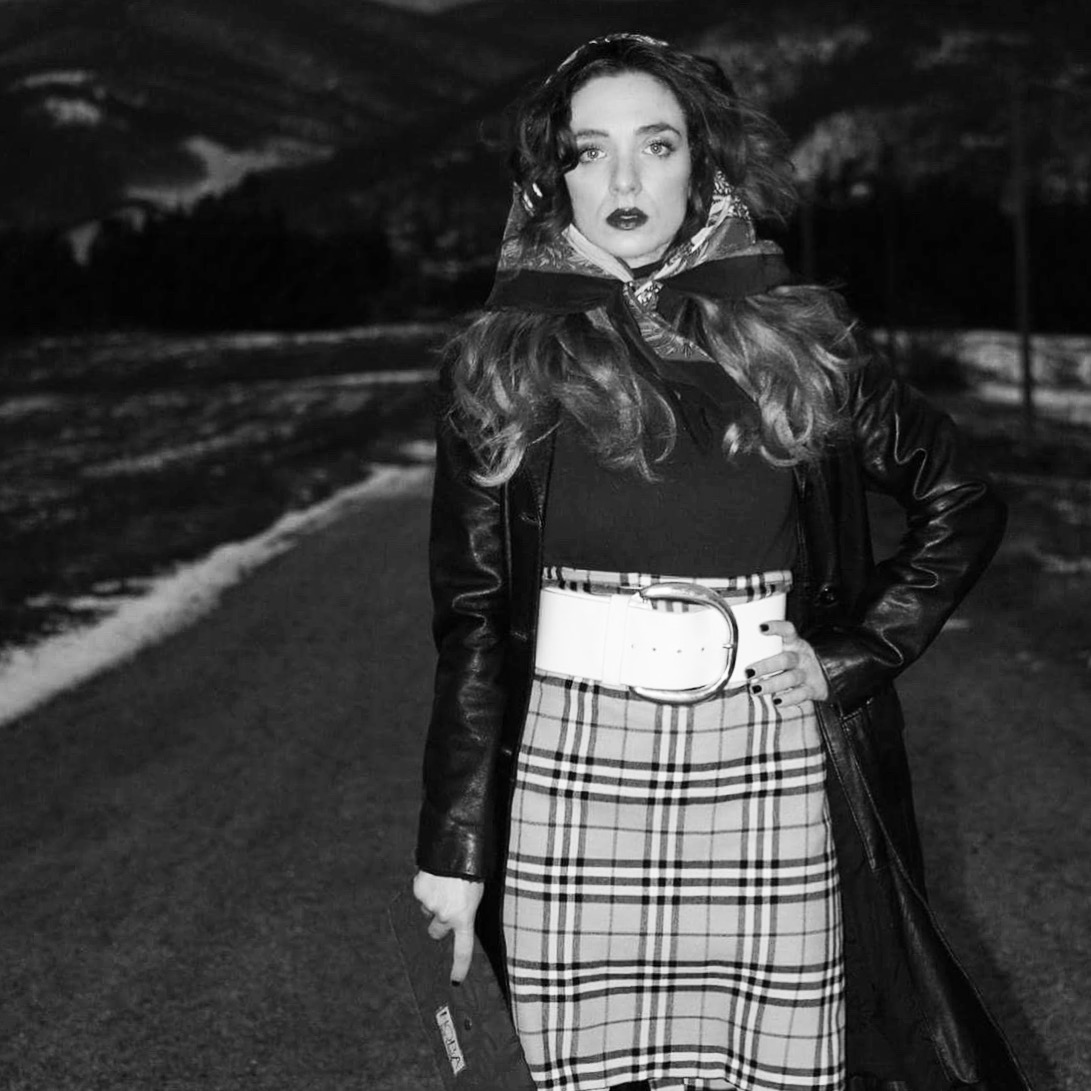