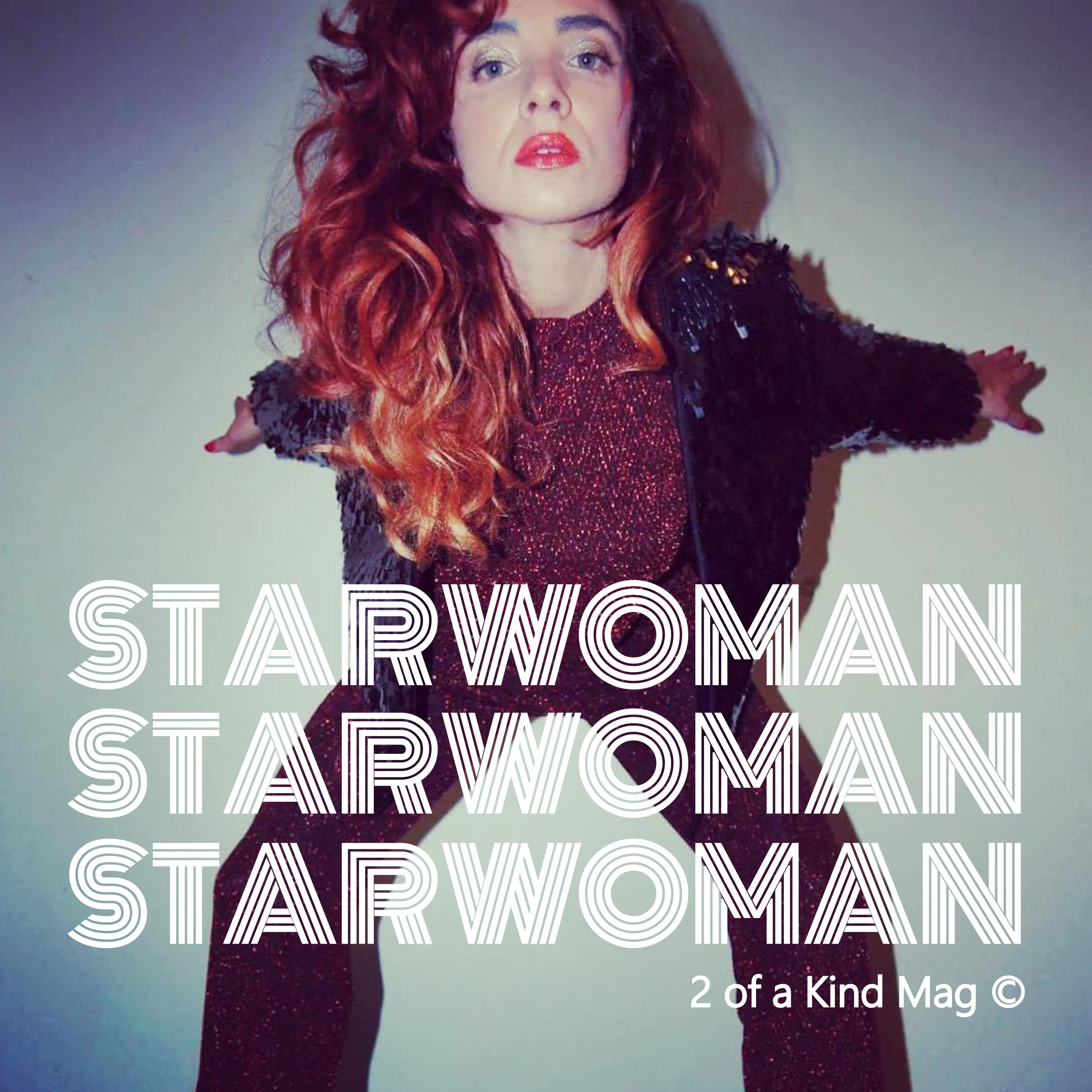 It’s already been a year since the superhuman David Bowie, the brightest Blackstar in the sky, has gone to reach his fellow stars and it’s incredibly hard to imagine anybody filling the void left by him and his many faces. That’s because David Bowie was as much a music vanguard as a tremendous performer who fearlessly pushed every boundary on stage and in life, turning himself into a music and style icon. But maybe more than being about style, he was about fashion. He used to be provocative and over the top in his outfits, makeups and even moves, using his eccentricity as the most powerful way of communication to reach the widest variety of people. And he gained popularity pretty soon, embodying his peculiar and radical alter egos. Once, the best pop chameleon declared “I re-invented my image so many times that I’m in denial that I was originally an overweight Korean woman.” 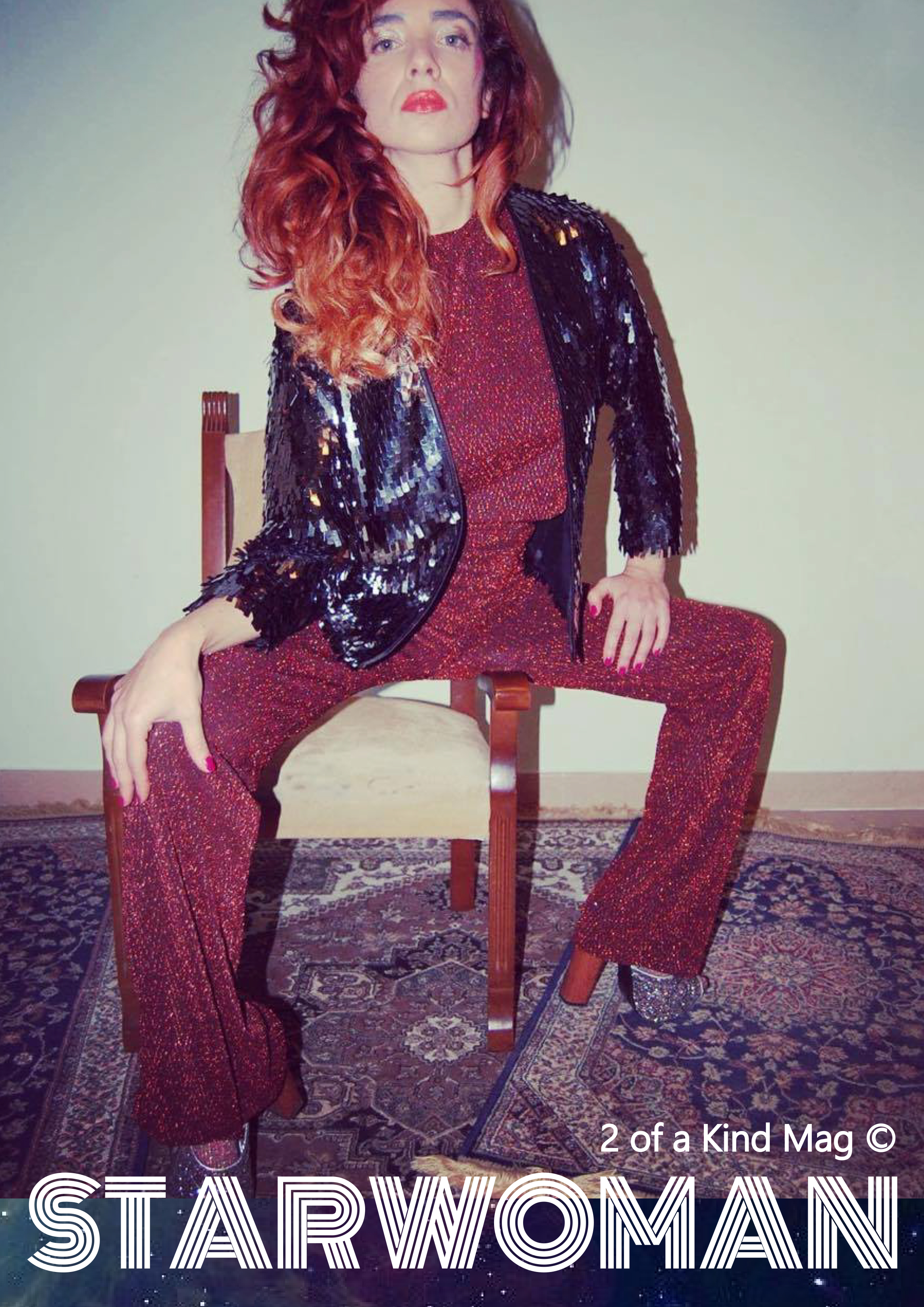 But what he was for sure is an artist, in the purest sense of the title as he could easily draw from pop art and contaminate it with Dada-ism, Brechtian and Japanese theatre or even Lindsay Kemp mime and avantgarde fashion. This way he menaged to speak his original art in the very language of popular culture.

The legendary pencil-thin Bowie wanted “his music to look how it sounds” therefore clothes became a way of projecting self-expression, the most direct tool in communicating individuality. His wild imagination led to the birth of both reality and fantasy hybrid characters ranging from out-of-this-world Ziggy Stardust, via Aladdin Sane and Major Tom, to whimsy Thin White Duke. Bowie’s theatrical disguises were shocking and scandalous but also deeply inspiring for more than one generation to whom he freely talked about sexuality and showed how a man could be powerfully feminine. He displayed his natural orientation toward gender fluidity through his cool yet glittering androgyny and felt so truly authentic that could not be a mere commercial posturing. Unlike the other glam rock agents of his time ( with the only ecception of Marc Bolan), he was never afraid to explore new personas, mastering every kind of drag. That’s how he could leave such a huge cultural legacy and a deep impact on fashion industry. 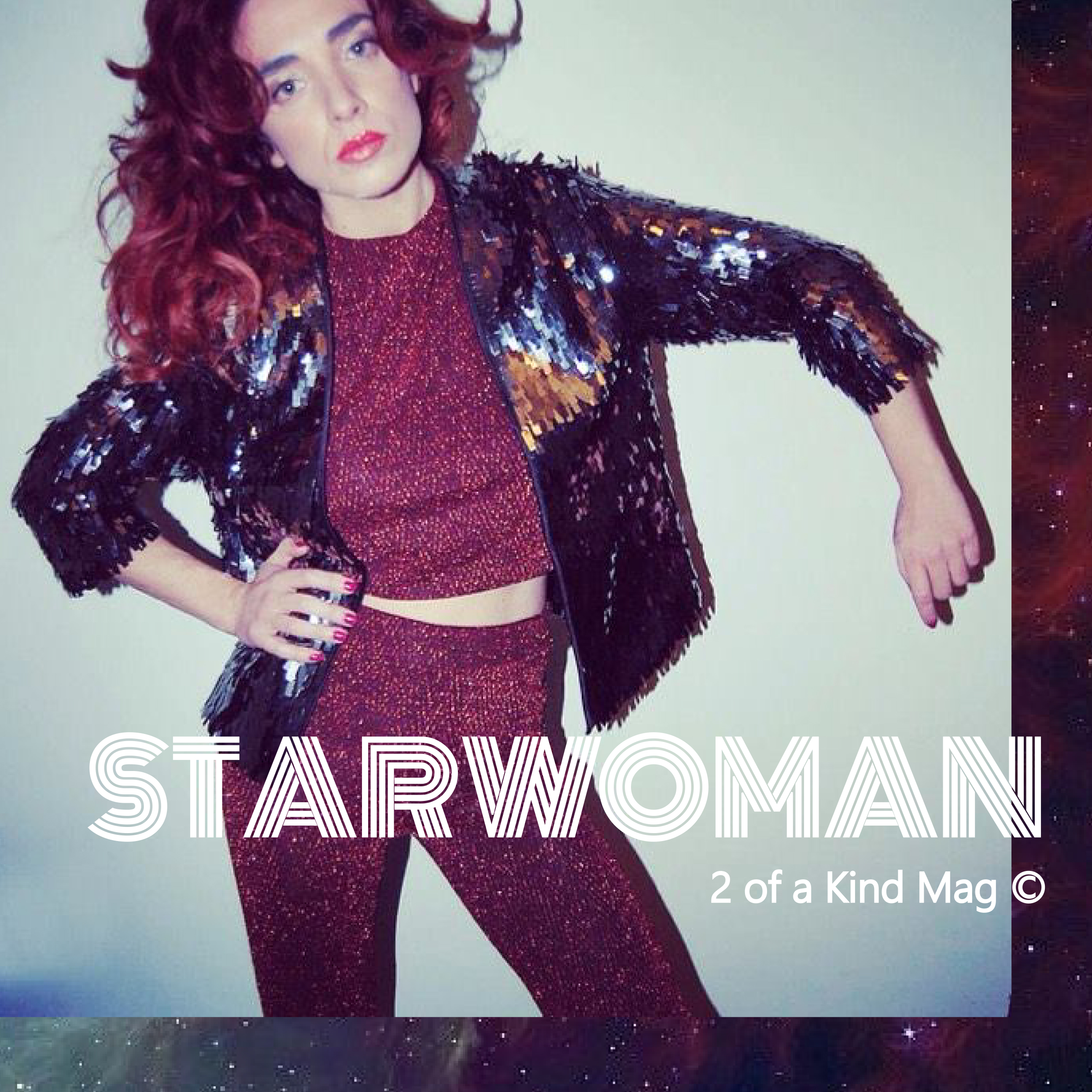 Who doesn’t remember his first idiosyncratic and spectacular looks by japanese designer Kansai Yamamoto on stage, for the first time in 1973 in New York? His knitted one-legged jumpsuit is still iconic. David Bowie had a profoudly ground-breaking vision, stoling ideas from everywhere cause as he liked to say “tomorrow belongs to those who can hear it coming”. We can read his undeniable charisma and the forthcoming seismic cultural shifts he induced in Yamamoto’s words: “those clothes were normally made for professional models” and that “was the first time they had been used for an artist or singer. It felt like the beginning of a new age.” And so it was. 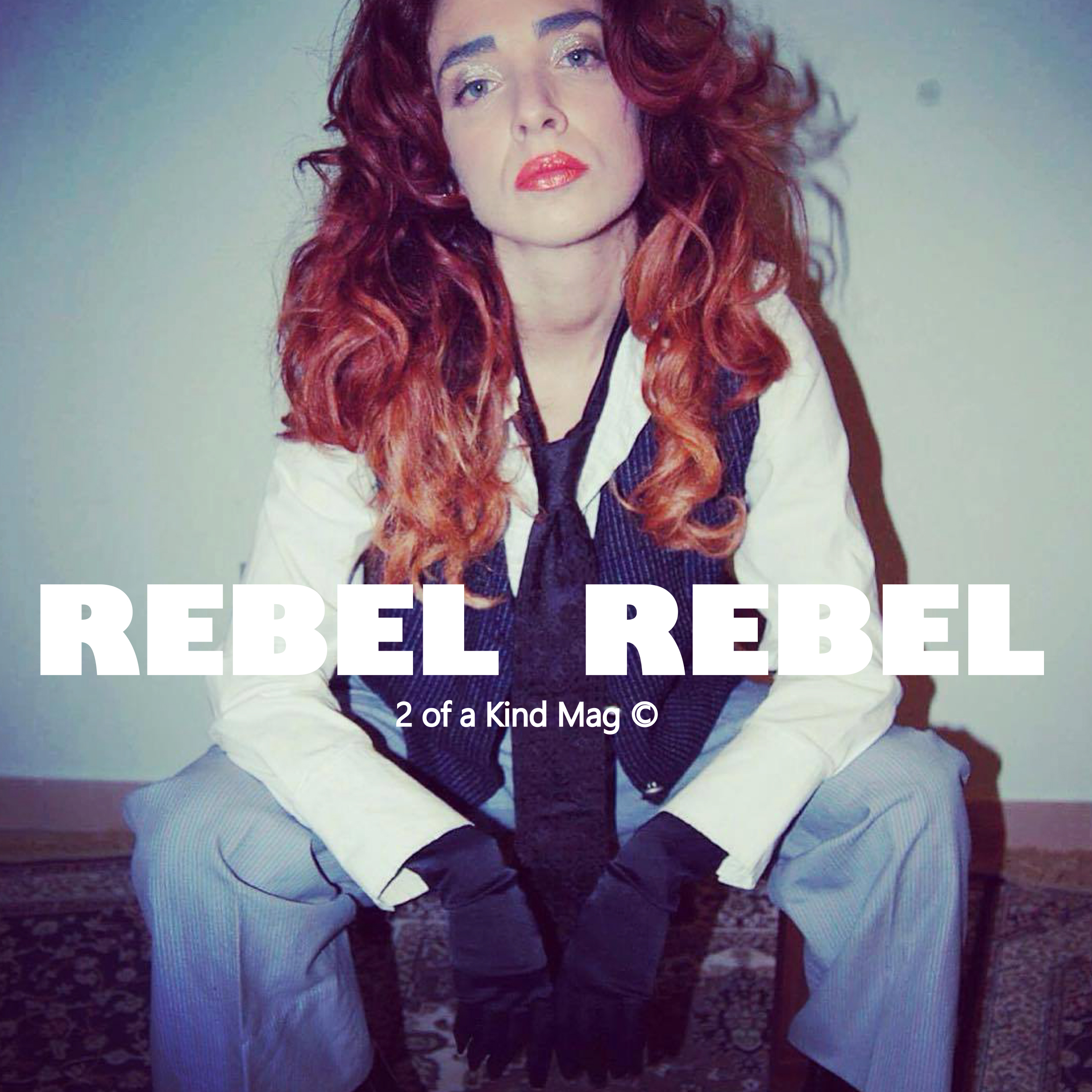 Since the beginning of his fifty years long career, many performers, artists untill contemporary fashion designers had flirted with his extravagant transformations, quoting Bowie in every possible way. We listed just a few pretty clear references to Bowie’s work on recent catwalk shows, for both men’s and women’s collections. In Givenchy’s spring 2010 ready-to-wear show, was featured a striped blazer that is a clear homage to a Freddie Burretti one, sported by Bowie in 1973; in Lanvin’s autumn 2011 fashion show models wore wide-brimmed fedoras like Bowie in “The Man Who Fell to Earth”. The same year Balmain and Walter Van Beirendonck tooked inspiration from Aladdin Sane costumes, while Dries Van Noten and Alber Elbaz’s menswear shows both heavily referenced the Thin White Duke. 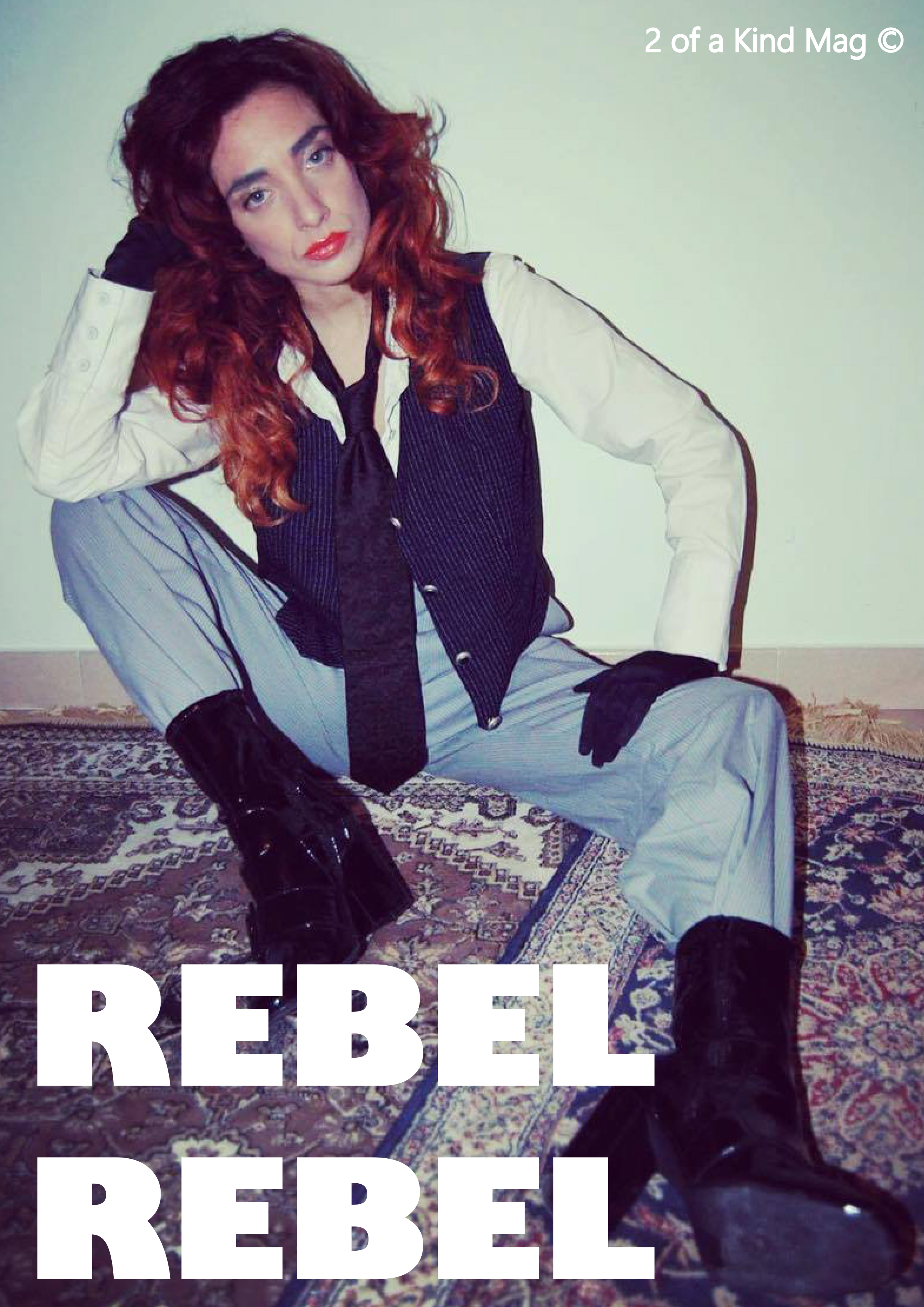 Jean Paul Gaultier, huge Bowie’s fan, who used Diamond Dogs to open his first show for Pierre Cardin in 1975 and revisited both Kansai Yamamoto’s colourful prints in spring 2011, and the above mentioned one-legged jumpsuit model in 2013. Moreover, in 2014 Hedi Slimane translated a few references to the Thin White Duke in his spring 2014 collection for Saint Laurent. Again, one could trace some Yamamoto-Bowie cross-references in Raf Simons spring 2015 couture collection for Dior. And at last, Jun Takahashi recreating the cover of Heroes for his beautiful Undercover Fall 15 menswear lookbook. 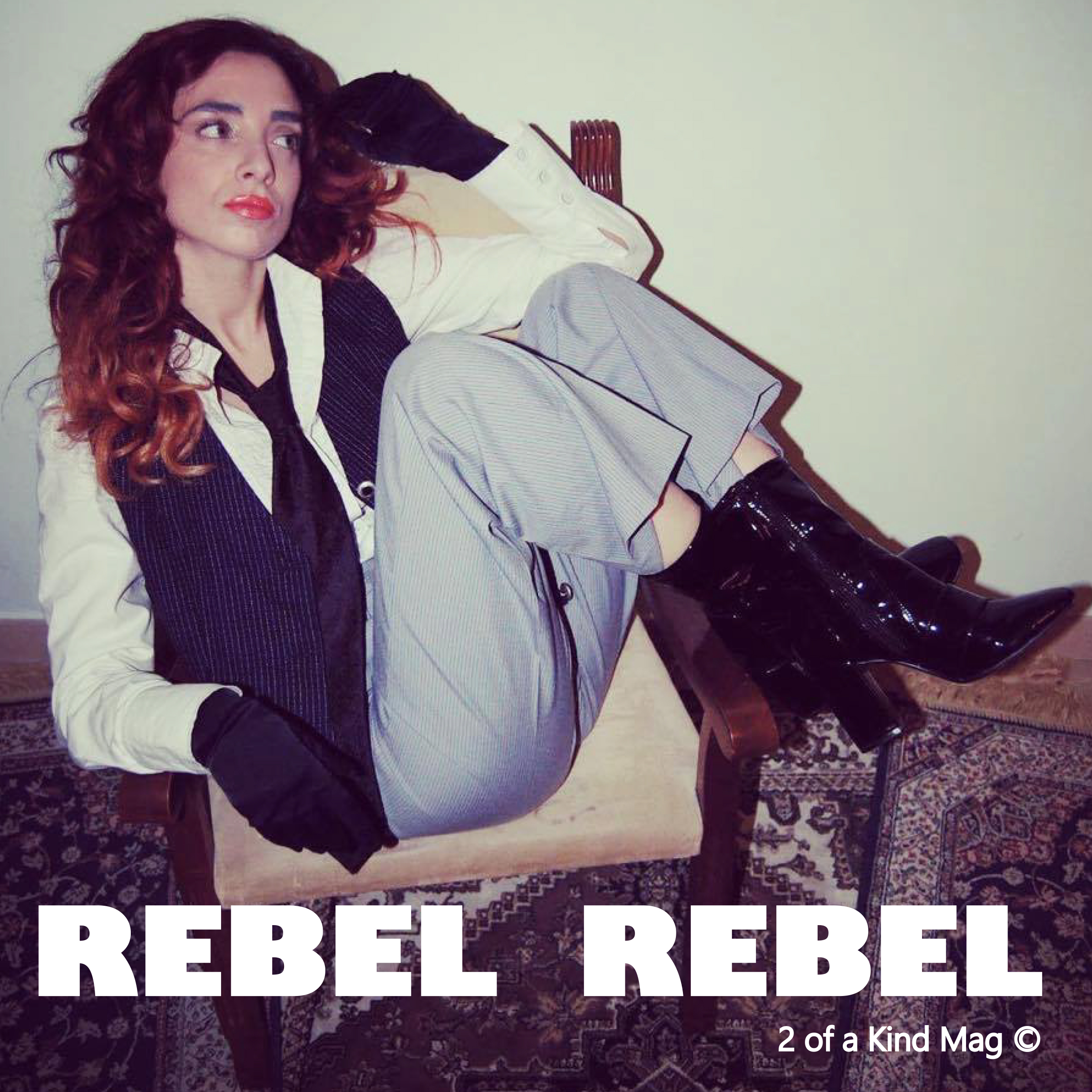 To celebrate his irreverent and revolutionary guises we styled three different looks, from the dapper gentlewoman to the stylish freak. Today, January 8 would have been his seventieth birthday and January 10 is the first anniversary of the Starman’s passing.

But is it really like that? After all, legends never die. 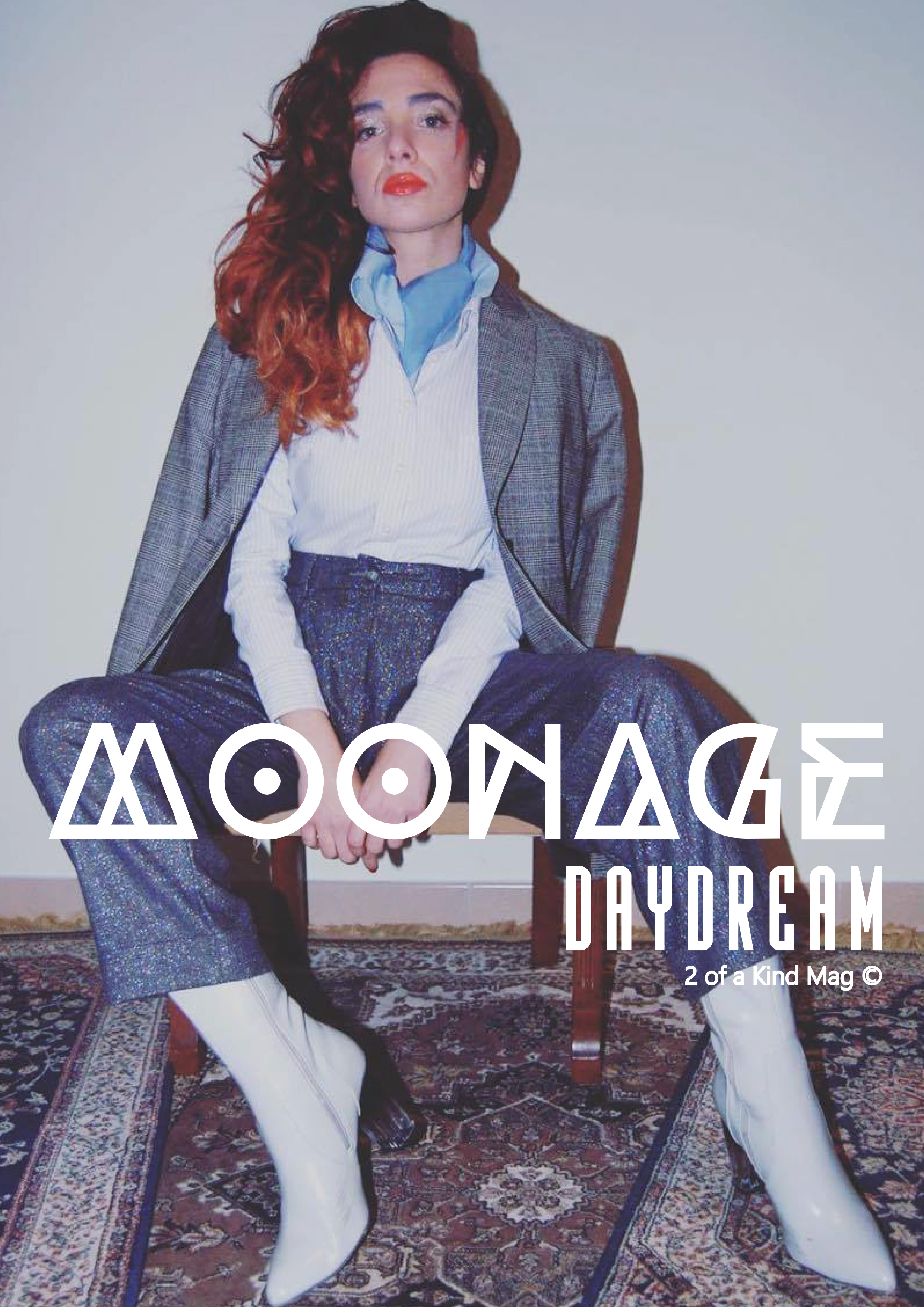 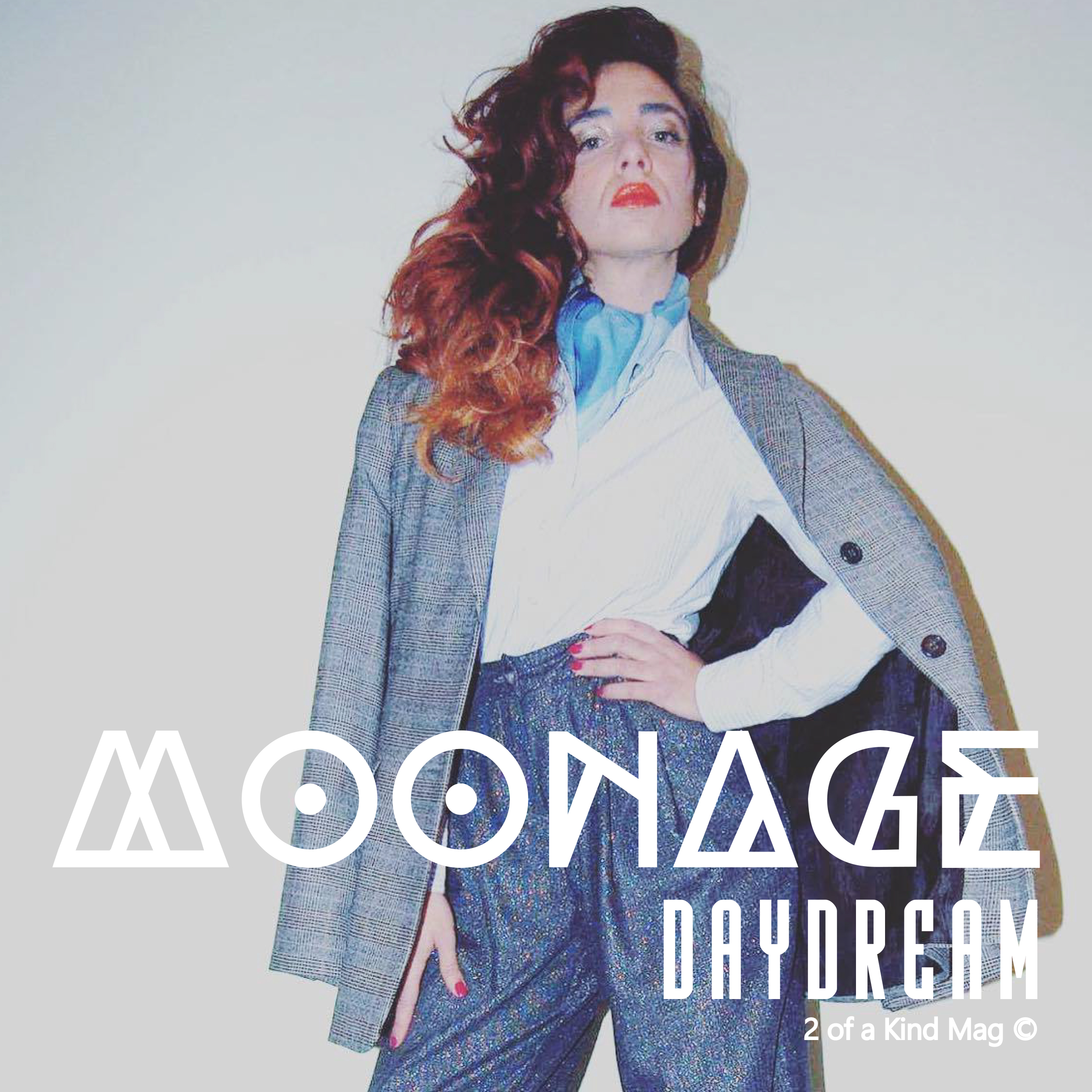